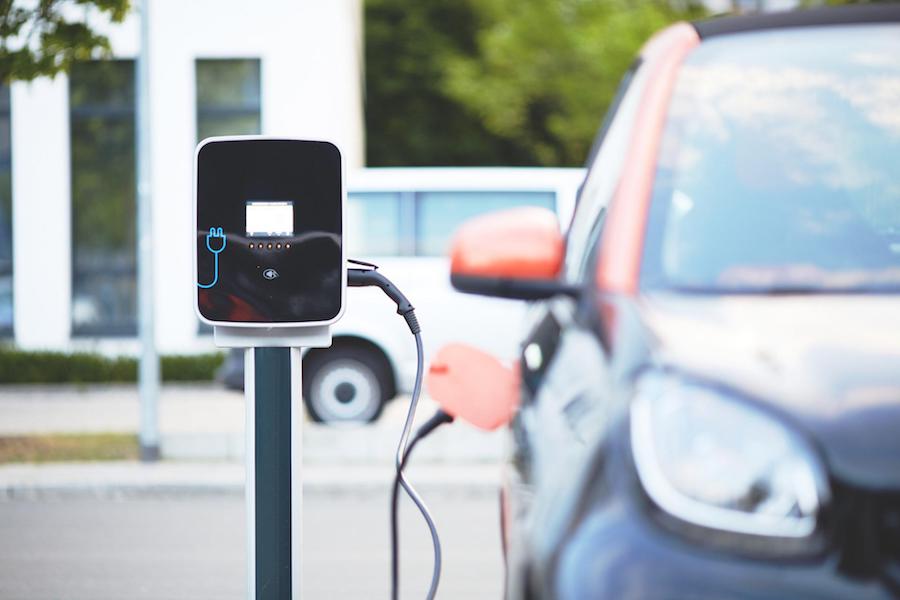 New research from the George Washington University finds that not all financial incentives are created equal in the eyes of prospective electric car buyers, and the current federal incentive — a tax credit — is, in fact, valued the least by car buyers

WASHINGTON (July 7, 2022) — Financial incentives play an important role in the widespread adoption of electric vehicles. New research from the George Washington University, however, finds that not all financial incentives are created equal in the eyes of prospective car buyers, and the current federal incentive — a tax credit — is, in fact, valued the least by car buyers. The study also found that whereas time-delayed incentives like federal tax credits favor wealthier buyers, immediate incentives like direct rebates were strongly preferred by used car buyers and buyers with lower incomes.

“The current federal electric vehicle tax scheme is a pain,” John Helveston, an assistant professor of engineering management and systems engineering at GW and co-author on the study, said. “First of all, you have to have money. You have to be wealthy enough to buy the whole car and then wait for your tax-break kickback in April. But if you’re not in that class of buyers, you often need the money when you buy the car or you’re not going to buy it. Our study shows that an immediate rebate at the point of sale would be more equitable and potentially more effective in broadening the buying market for electric vehicles.”

Currently, consumers can receive as much as $7,500 in tax credits from the federal government for purchasing an electric vehicle, though it requires that buyers pay the full vehicle price and then wait to receive the credit when filing their taxes. The researchers found that changing how the incentive is given to a potential buyer changes how much they value it.

They conducted a national survey among general public car buyers to quantify how much car buyers valued different types of incentives, such as a tax credit, a tax deduction, a sales tax exemption and an immediate rebate. They found that car buyers overwhelmingly preferred an immediate rebate provided at the point of sale. For the same subsidy amount, buyers valued the rebate by $1,450 more than a tax credit, and this valuation was nearly double for lower-income households, used vehicle buyers, and buyers with lower budgets.

The researchers also found that changing the perceived value of an incentive affects how much money the federal government can offer for the incentive to still be effective.

“If you gave the incentive to car buyers as cash on the hood, our study found that you could lower the subsidy by almost $1,500. That’s how much people value immediacy,” Laura Roberson, an engineering management and systems engineering PhD student at GW and lead author of the study, said. “So $7,500 in April when I file taxes is the same to me as $6,000 if you gave me that money at the point of sale. That’s a huge difference in valuation.”

The research team estimates that, on average, the federal government could have saved $2 billion, or $1,440 per electric vehicle sold, if the federal subsidy available between 2011 and 2019 had been delivered as an immediate rebate instead of a tax credit.

“All the incentive money that we’ve been spending to try to get people to buy electric vehicles, it’s mostly gone to the wealthiest car buyers. It’s not doing a good job of spurring wider adoption of electric vehicles,” Helveston said. “Our results suggest that structuring incentives as immediate rebates would deliver a greater value to customers, be more equitable, and accelerate electric vehicle purchases in the United States.”

The paper, “Not All Subsidies are Equal: Measuring Preferences for Electric Vehicle Financial Incentives,” was published in the journal Environmental Research Letters. The Alfred P. Sloan Foundation provided funding for this research.