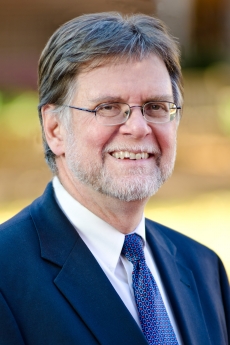 WASHINGTON (Nov. 10, 2022)— On Thursday several top security and privacy executives resigned from Twitter citing the rapid rollout of new features without proper security reviews. It was reported that an attorney on Twitter’s privacy team shared a note on the company’s Slack to all-staff which warned that Elon Musk was putting the company at risk from major fines from the Federal Trade Commission. A key issue, the employee noted, is the FTC finding Twitter to be in violation of its May 2022 consent agreement which was put in place due to its previous poor privacy and data security protections for users. Non-compliance with the settlement could lead to the FTC issuing fines in the billions, the employee wrote, and that company’s engineers would likely be personally at risk for any legal violations. The note goes on to say that the writer has “heard Alex Spiro (current head of Legal) say that Elon is willing to take on a huge amount of risk in relation to this company and its users, because ‘Elon puts rockets into space, he’s not afraid of the FTC.’”

William E. Kovacic is a professor of Law and Policy at GW Law where he teaches anti-trust law and competition law. He is also a former FTC commissioner. He is available to comment on the FTC’s oversight of Twitter.