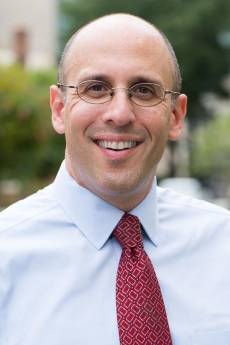 WASHINGTON (Nov. 28, 2022)—Elon Musk tweeted last Thursday that he will be granting "amnesty" for suspended accounts, potentially starting this week – although he has not released any details for how many accounts this will impact. Musk made this announcement despite warnings from multiple groups that monitor the social media platform who say hate speech has been on the rise since his takeover a month ago. Many civil rights groups have sounded alarms about the growth of online hate speech translating into real-world violence, warnings that were renewed after the shooting in a LGTBQ+ nightclub in Colorado Springs.

Paul Schiff Berman is the Walter S. Cox Professor of Law at the George Washington University Law School and is an expert in First Amendment issues. He was also among the first legal scholars to focus on legal issues regarding online activity, and he is co-author of one of the leading casebooks in the field. He is available to discuss laws governing hate speech.