New research shows how potentially dangerous misinformation can spread and why Facebook’s efforts to control that spread is not working
January 4, 2022 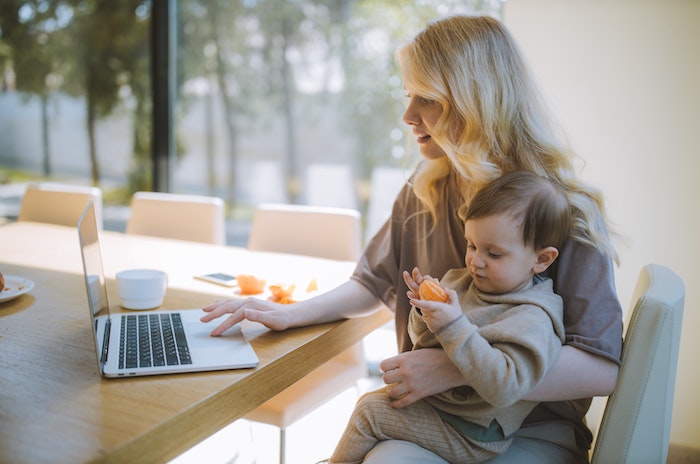 WASHINGTON (Jan. 3, 2022) — Parenting communities on Facebook were subject to a powerful misinformation campaign early in the COVID-19 pandemic that pulled them closer to extreme communities and their misinformation, according to a new study published by researchers at the George Washington University.

Previous research has shown that social media feeds the spread of misinformation. However, how this happens was unclear, leaving social media platforms struggling under the deluge of new material that is posted everyday. Researchers at GW set out to better understand how the Facebook machinery helps misinformation thrive and spread through the platform's network of online communities.

"By studying social media at an unprecedented scale, we have uncovered why mainstream communities such as parents have become flooded with misinformation during the pandemic, and where it comes from,” Neil Johnson, a professor of physics at GW, said. “Our study reveals the machinery of how online misinformation 'ticks' and suggests a completely new strategy for stopping it, one that could ultimately help public health efforts to control the spread of COVID-19.”

Johnson and a team of GW researchers, including professor Yonatan Lupu and researchers Lucia Illari, Rhys Leahy, Richard Sear and Nico Restrepo, began by looking at Facebook communities, totaling nearly 100 million users, that became entangled in the online health debate through the end of 2020. Starting with one community, the researchers looked to find a second one that was strongly entangled with the original, and so on, to better understand how they interacted with each other.

“Our results call into question any moderation approaches that focus on the largest and hence seemingly most visible communities, as opposed to the smaller ones that are better embedded,” Johnson said. “Clearly, combatting online conspiracy theories and misinformation cannot be achieved without considering these multi-community sources and conduits.”

Johnson and his team note that similar behaviors will arise on any social media platform with built-in community features. The team hopes to address these other platforms in future work.

The paper, “How Social Media Machinery Pulled Mainstream Parenting Communities Closer to Extremes and their Misinformation during COVID-19,” was published in the journal IEEE Access. The Air Force Office of Scientific Research (FA9550-20-1-0382 and FA9550-20-1-0383) provided funding for this research.