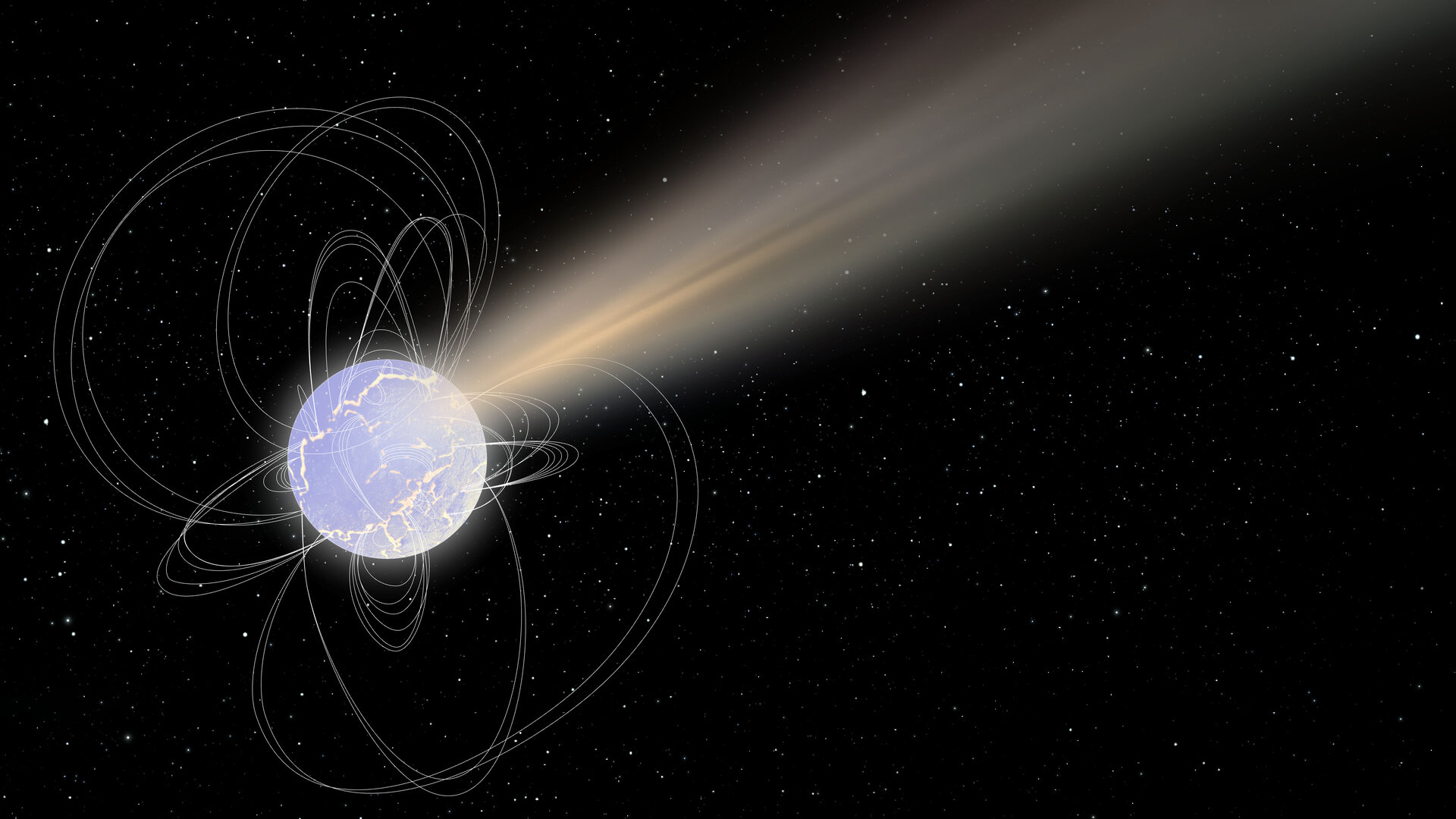 WASHINGTON (January 12, 2023) - A new paper published in Nature Astronomy is shedding light on magnetars, whose attributes remain poorly understood. A magnetar is a type of neutron star with an extremely strong magnetic field that rotates once every two to ten seconds.

Researchers observing the magnetar SGR 1935+2154 detected a sudden slowing of the star’s angular momentum, often referred to as a spin-down glitch, on October 5, 2020. In the following days, the magnetar emitted three Fast Radio Burst-like radio bursts followed by a month-long episode of pulsed radio emission, despite there being no signs of variation in the X-ray emission behavior in the star or evidence of a strong X-ray burst. Due to the rarity of spin-down glitches and radio signals from magnetars, the research team says the synchronicity of these events suggests an association, offering clues to their origin and triggering mechanisms. The researchers point to plasma shedding close to the magnetic pole, which generated a wind that impacted the star’s momentum and magnetic field and created the combination needed to trigger radio emission.

The paper, “Magnetar spin-down glitch clearing the way for FRB-like bursts and a pulsed radio episode,” can be found here. 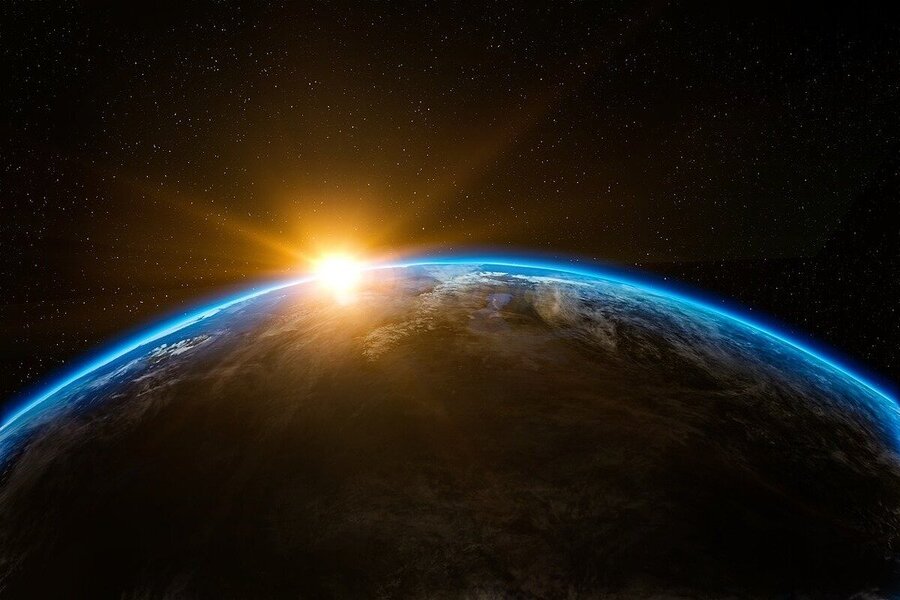