What You Know Changes How You See Things

People perceive objects differently depending on their prior knowledge and experience with that object, according to new GW study
September 1, 2022

WASHINGTON (Aug. 31, 2022) — Researchers at the George Washington University have gained important insight into how the human brain processes an object in the visual system and where in the brain this processing takes place. Their study, “Mugs and Plants: Object Semantic Knowledge Alters Perceptual Processing with Behavioral Ramifications” shows people perceive objects differently depending on their prior knowledge and experience with that object. 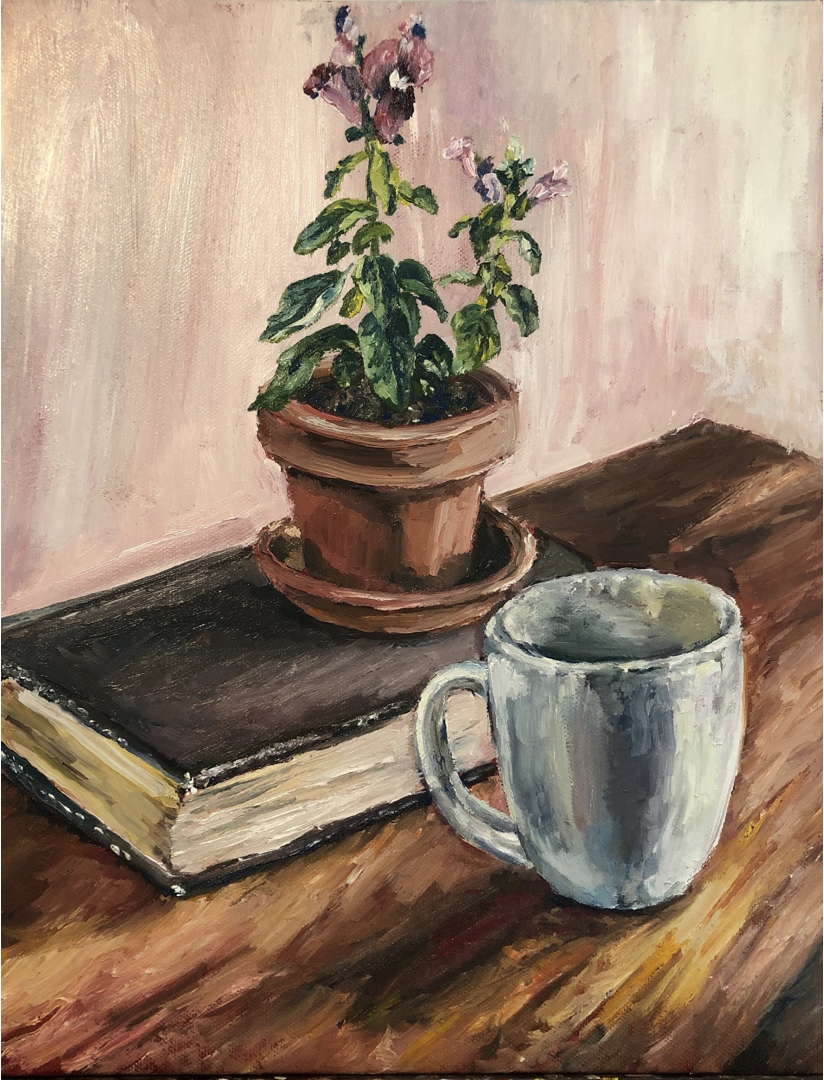 The findings could have important implications in applied settings such as medical displays, cognitive assistants, and product and environmental design, according to the researchers.

“Since the way we perceive objects determines how we interact with them, it is important to visually process them quickly and with high detail” Sarah Shomstein, a professor of cognitive neuroscience at GW said. “However, the way our eyes perceive and process an object can be different depending on what we know about this object. Our study shows, for the first time, that if we recognize an object as a tool, we perceive it faster but with less detail. If we recognize an object as a non-tool, we perceive it slower but with higher detail.”

To determine how the human brain processes an object visually, Shomstein and Dick Dubbelde, a recent PhD graduate at GW and co-author on the study, showed participants several images of objects that can be easily manipulated by hand such as a coffee mug, snow shovel or screwdriver, and several images of objects that are infrequently manipulated by hand, such as a potted plant, a picture frame or a fire hydrant. For half of the experiment, a small gap could be cut out of the bottom of each object. For the other half of the experiment, the objects could flicker on the screen. The team asked participants to report the presence or absence of a gap or the flicker, which helped the researchers figure out the speed and detail of object processing, and also which regions of the brain were being used to process the object.

“The differences in perception between ‘mugs’ and ‘plants’ in both speed and detail of perception means that these objects are sorted by the visual system for processing in different brain regions,” Dubbelde said. “In other words, your knowledge of the object’s purpose actually determines where in the brain object processing will occur and how well you will perceive it.”

The study also showed that if you interfere with object recognition by making it harder to recognize an object as either manipulable or not manipulable — for example, by turning it upside down — then the differences in the speed and detail perception of the objects disappear.

Shomstein and Dubbelde note that this study could possibly explain individual differences in object perception and underscores that what you know and what your personal experience is with any particular object has direct consequences for perception.

The study was published today in the journal Psychological Science. The National Science Foundation (BCS-1921415 and BCS-2022572) supported this work.